Before style icon Iris Apfel became synonymous with her oversized round glasses and beyond-the-beige fashions, she originally worked as an established and successful interior designer with a particular passion for fabrics.

It started early. By the age of 12, Iris was encouraged by her mother, a fashion boutique owner, to explore thrift stores, antique shops and fleamarkets in New York City’s working-class neighborhood of Astoria. This influenced her decision to study and explore an early career in art and fashion, before eventually entering the field of interior design. 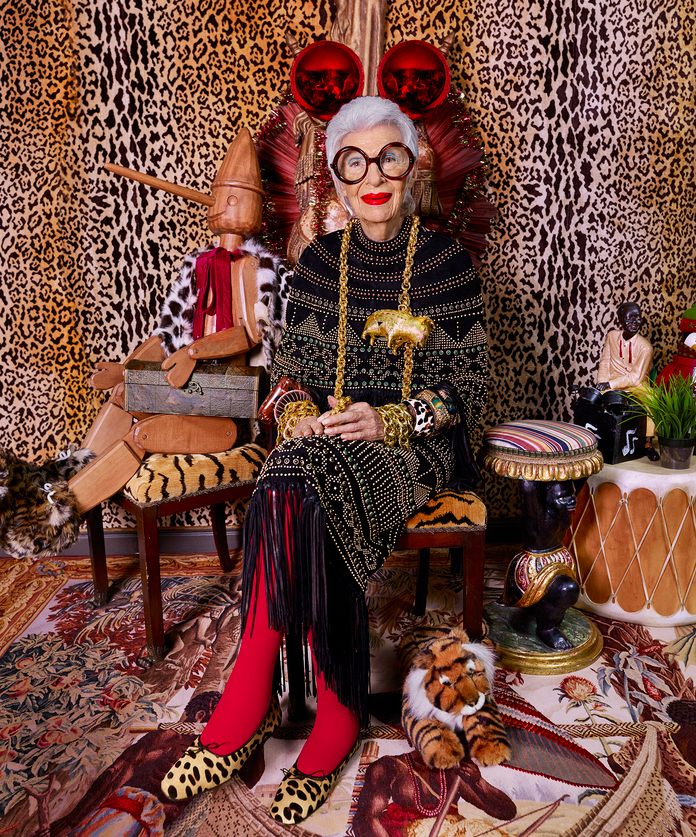 Iris and her husband Carl, who she married in 1948, traveled all over the world attending international flea markets and bazaars to source furniture and rare fabrics for personal inspiration as well as design projects. But with such a high demand for these treasured fabrics, sourcing them for large-scale projects became close to impossible. This inspired the duo to found Old World Weavers in 1950, in order to replicate the magnificent historic fabrics found on their travels, from European flea markets to North African souks. Old World Weavers became a runaway success, known (then and now) for its blend of sophisticated historical design, and an exotic, world-travelled aesthetic. Iris brought her overseas inspiration to life through many high-profile projects, including the White House under nine presidents, the State Department, the Metropolitan Museum of Art, and with clients Estee Lauder, Greta Garbo and Faye Dunaway. 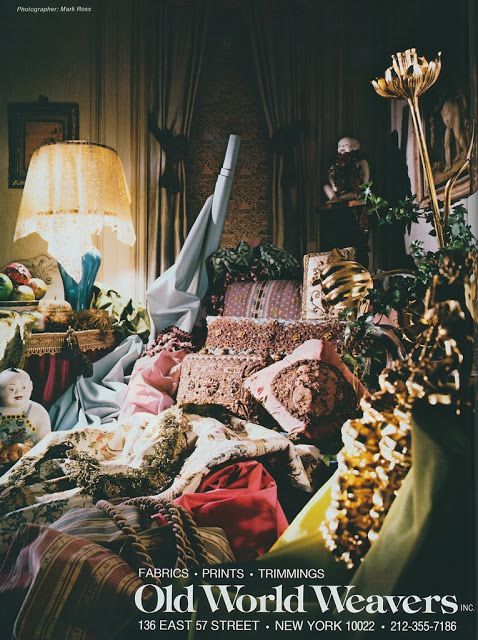 After slight adjustments in its construction, the iconic cut velvet design, “Tigre” was launched through Old World Weavers in the 1960s. Originally hand woven in silk by a Venetian textile firm, it was moved to an Italian velvet mill to be made using commercial automatic looms as to bring the cost down. Sadly, that mill has since closed, and ever since both “Tigre” and “Tiger” have been produced in a domestic mill, after having been taught how to properly weave it using the same silk yarns, by the Italian production manager himself. 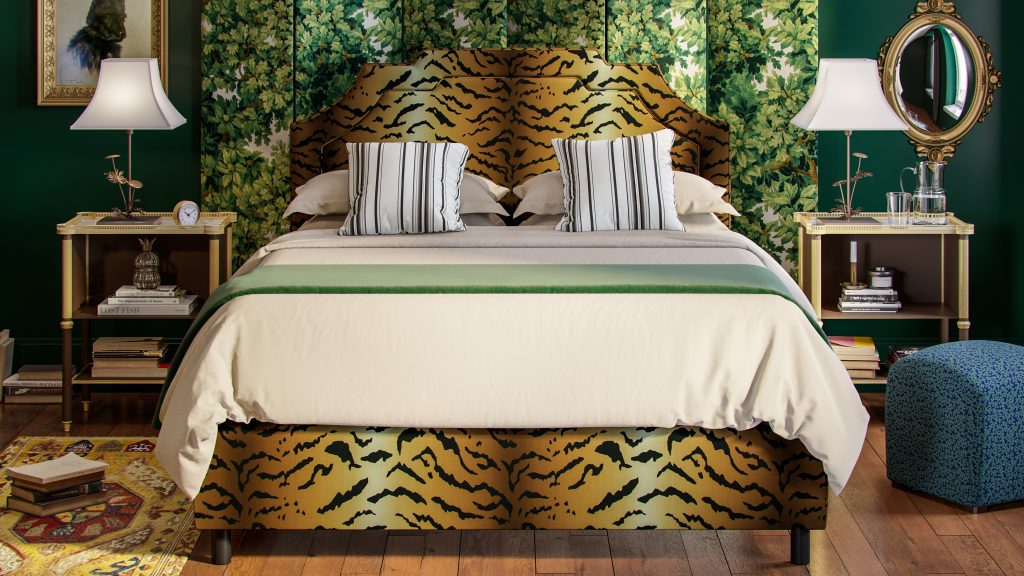 The Apfels sold Old World Weavers to Stark in 1992 and stayed on with the company for 13 years.

This year, to celebrate its 70th anniversary, Old World Weavers is entering the digital age by teaming with The Inside to provide unprecedented access to these historic, high-end fabrics – empowering people to live beyond the beige and celebrate personal style. Immerse yourself in the full collection.

A combination of updated historical classics and freshly created motifs are offered in a variety of tasteful colorways, with something for everyone. Printed on high quality linen, and with a lead time of three weeks, The Inside x Old World Weavers collaboration grants those who have admired Old World Weavers over the years a chance to own a piece of its rich history without compromising on style. 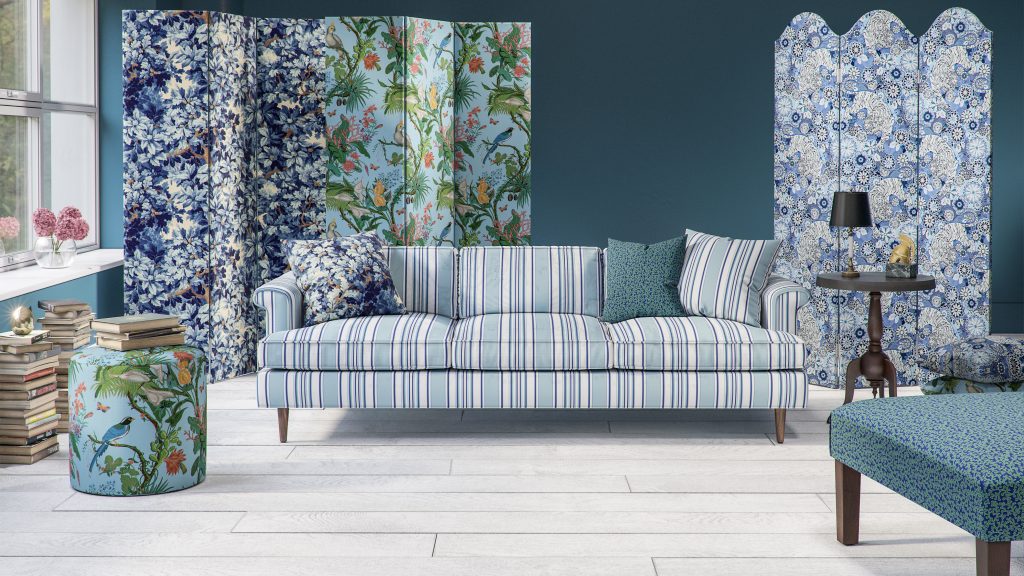 A WORD FROM THE EXPERTS

“When I think about the revival of gorgeous maximal design and opulent, layered interiors, Old World Weavers is top of mind. As one of the most respected luxury textile brands in the industry, Old World Weavers’ iconic patterns are rich with history and adventure. By bringing this collection into the digital age, we’re unlocking access to heritage design so that people everywhere can create the home of their dreams. Whether you’re looking for a romantic botanical ala Bois de Chene or a bold animal like the iconic Tiger that Iris discovered in an Italian mill in the 1950s, we’ve got you covered.”

– CHRISTIANE LEMIEUX, Founder, The Inside

“Working with The Inside has been a fresh and rewarding experience. It has given us the opportunity, in our 70th anniversary year, to acquaint the Old World Weavers brand with a new audience. Each of the patterns we are introducing speaks to the design values of Old World Weavers. Three of the designs, Rossetta, Tiger and Austin Stripe, were developed with our founder, Iris Apfel. For the other patterns, Siberian Tiger, Cinque Terra and Bois de Chene, I channeled the brilliance of Iris Apfel’s design aesthetic. Simply put, more is more! And good taste is forever.”